Sorghum is a gluten-free pseudo grain, like millet and quinoa. Botanically speaking, it’s actually a grass, but it cooks like a grain. It reminds me most of pearl (or Isreali) couscous with its round shape and slightly chewy texture.
Print Recipe Pin Recipe
Prep Time 20 mins
Cook Time 40 mins
Course Lunch, Main, Snacks and Sides, Soups and Salad
Servings 4
Gluten Free, Kid Friendly

As such, sorghum is perfect for substituting in recipes that typically call for pearl couscous (like tagines and soups), but also recipes that use bulghur (like tabouleh), farro or quinoa. It’s naturally gluten-free (in fact, it’s what’s used to make gluten-free beer). It’s commonly eaten in Asia and Africa, but is relatively unknown in the Western world at the moment, however I wouldn’t be surprised if it becomes as popular as quinoa very soon!
More from Nadia 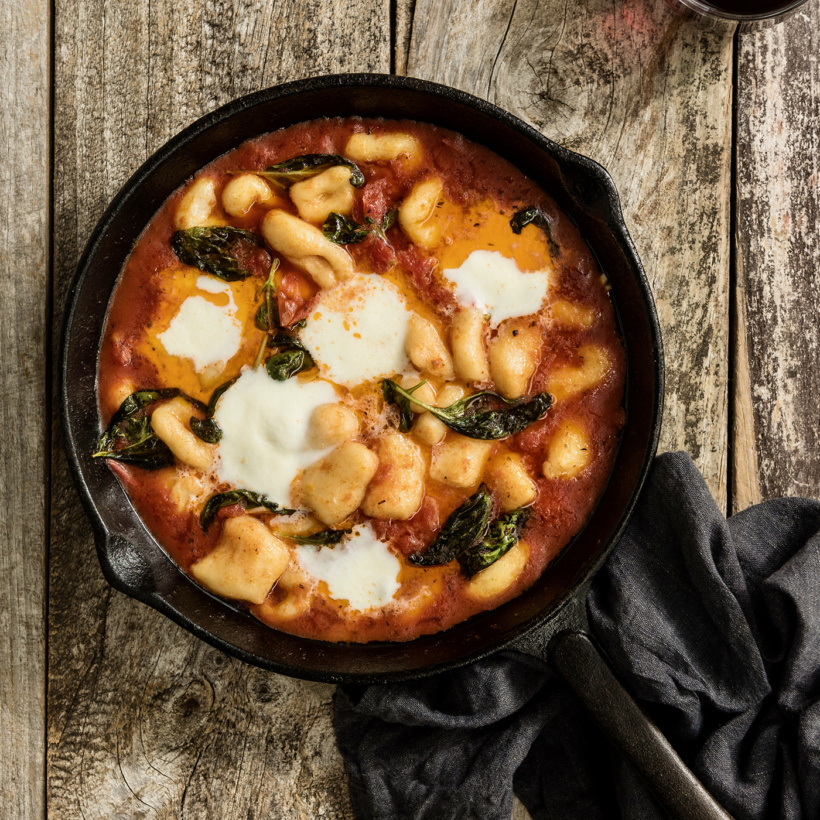 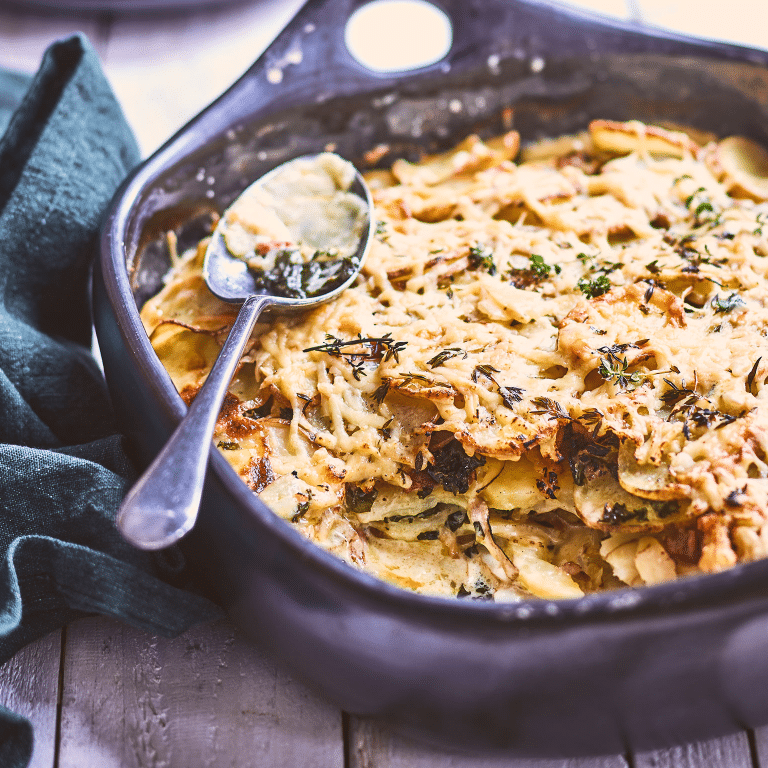 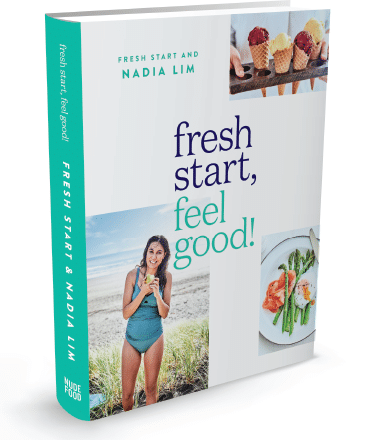 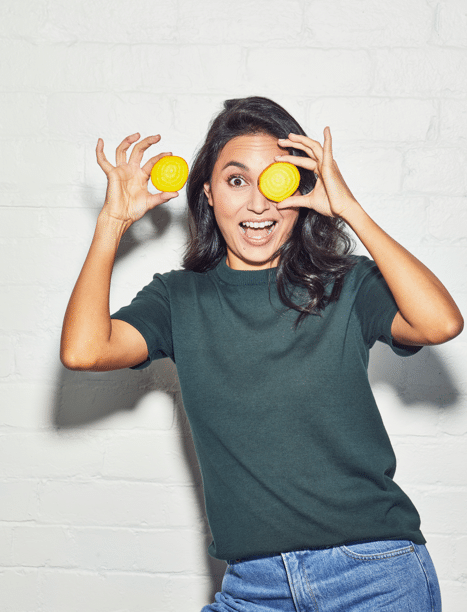